book a visit
Locate Us 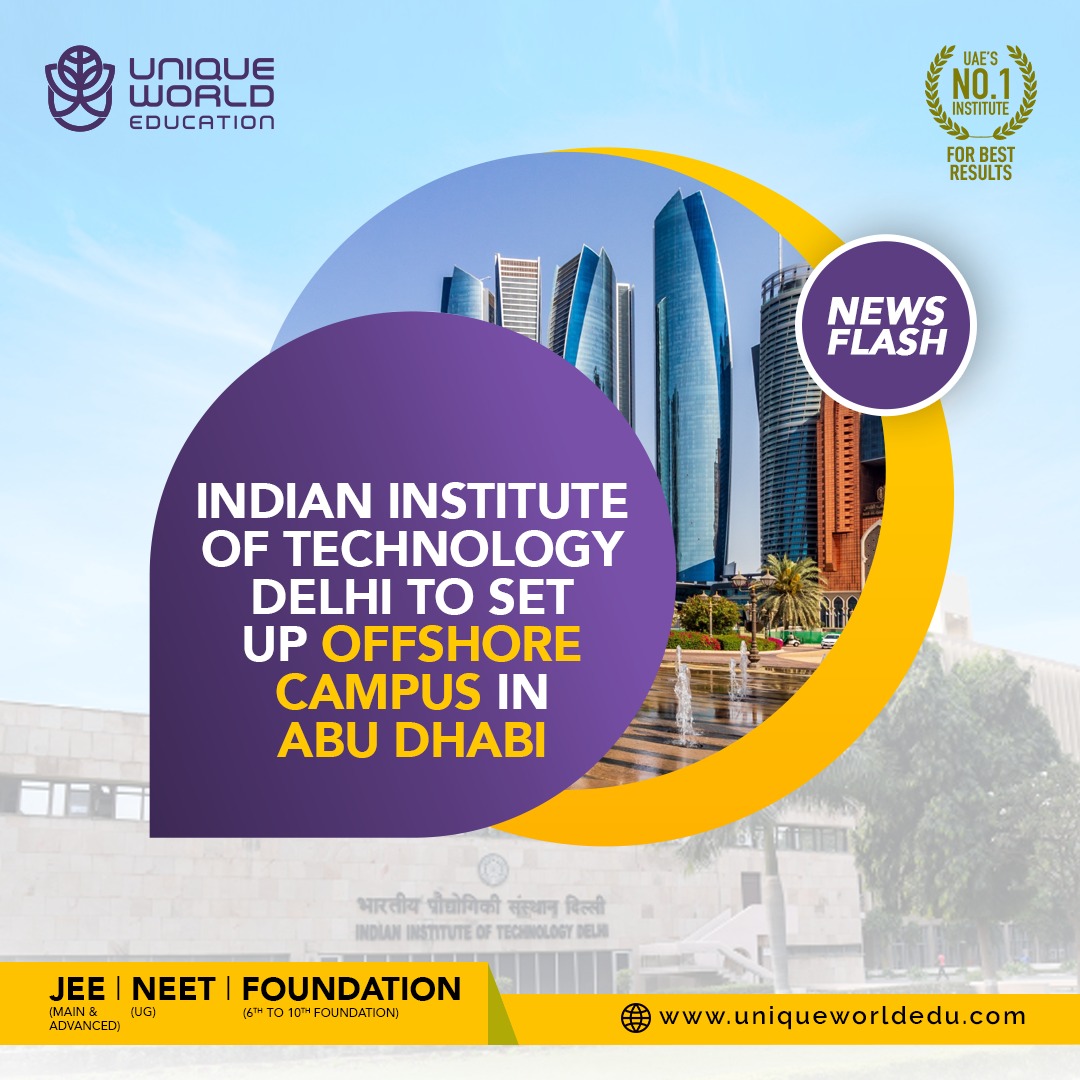 IIT’s are the dream destinations of Indian Students who wish to pursue Engineering as their life career.

As of 2022, there are 23 IIT’s in India with a total of 16, 598 seats. The graduates are given attractive packages which are acclaimed to be the best in India. Along with this, IIT’s have incubated a large number of startups many of which are unicorns now.

All these factors make IIT’s the favourite cake in any student’s dream gastronomy.

IIT Delhi recently made an announcement that an offshore campus for the Indian Institute of Technology (IIT Delhi) will soon be established in Abu Dhabi. The IIT Delhi will develop the curriculum for the institutions and appoint faculty for the offshore campus in Abu Dhabi. Ex-Dean of Academics will serve as IIT Abu Dhabi’s coordinator, according to IIT Delhi. In 2023, the institute will release a new curriculum.

The institute will soon start a number of projects, including a modern observatory in Sonepat, a cutting-edge central research centre in Hauz Khas and Sonepat, and a healthcare centre in Jhajjar, among others.

The panel suggested giving the overseas IIT institutes more latitude than they already have. “These institutes should have more freedom than the current IITs thanks to a Parliamentary statute that creates them. These institutions should have enough latitude to succeed because they must adapt to local laws and other legal and financial obligations “It read.

In addition to IIT Delhi, several other IITs are getting demands for the establishment of campuses from South Asian and Middle Eastern nations. While IIT Kharagpur will open a campus in Malaysia, IIT Madras will do so in Tanzania. 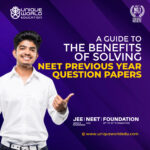 We suggest all the students practice old question papers. Even if you are not aware of why it is... 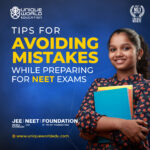 Tips for avoiding mistakes while preparing for NEET exams

Planned and methodical preparation is the prime reason behind those who qualify for NEET. Attended by thousands of students... 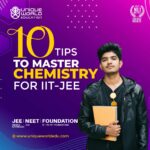 10 Tips to Master Chemistry for IIT-JEE

IIT JEE conducted by the National Testing Agency (NTA) is one of the most competitive exams in India. Lakhs... 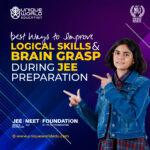 Cracking IIT JEE necessitates a comprehensive learning and preparation process. You cannot expect to attain one of the top... 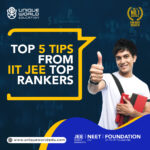 Cracking IIT JEE has been a tough challenge for students. Most of them toil day and night to become... 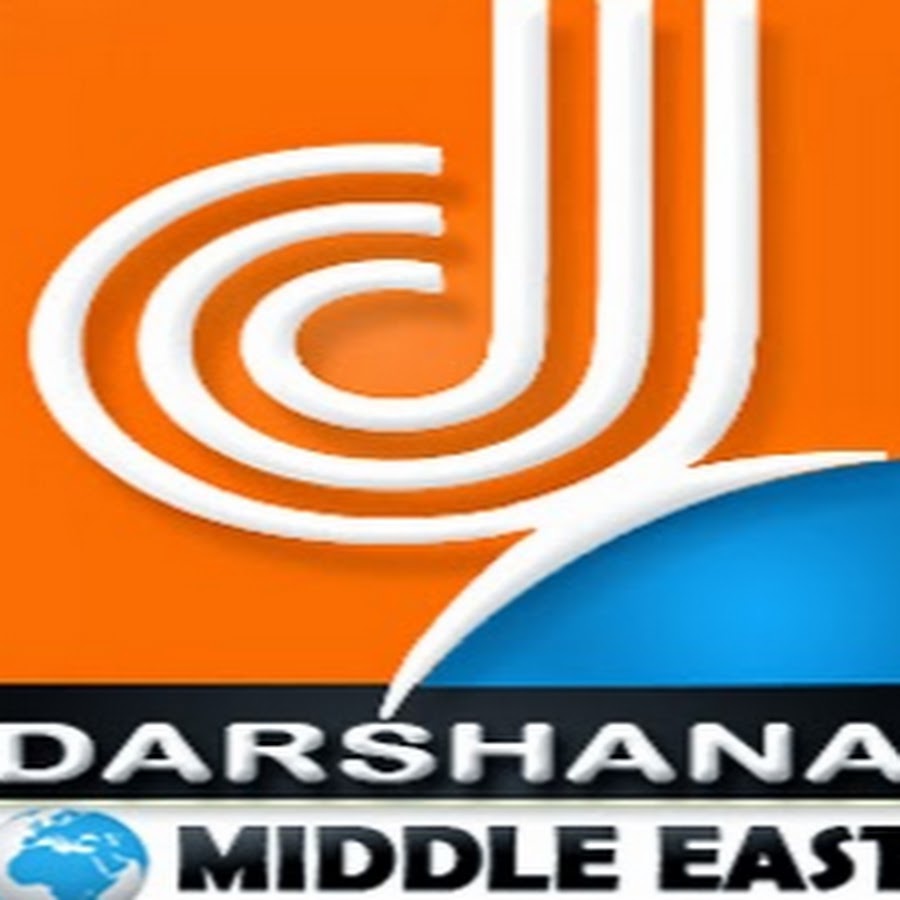 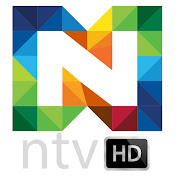 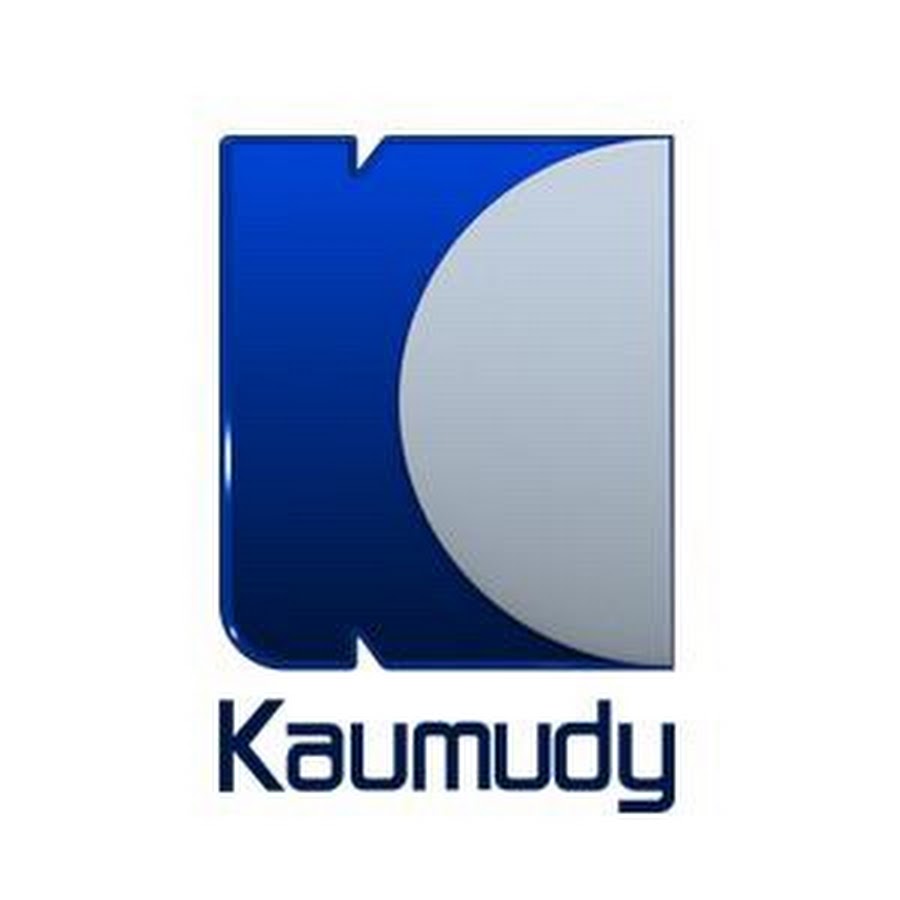